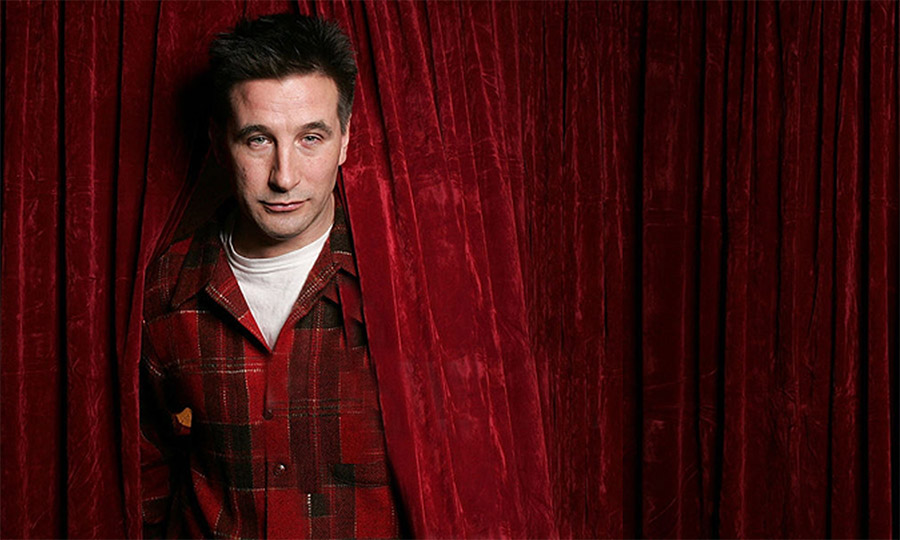 William Baldwin has distinguished himself as an actor/producer/writer who continues to showcase his multitude of talents in the world of film, television and also music.
Most recently Baldwin has returned to primetime TV staring in several hit shows including Hawaii 5-0 for CBS, Copper for the BBC America, Forever for ABC, Hot in Cleveland for TV Land and Hit the Floor for VH1.  Prior to that he had a recurring role as Dr. William van der Wooden on the hit CW television series Gossip Girl, starring opposite Blake Lively and Kelly Rutherford. Baldwin’s recurring role on Gossip Girl follows his 2008-2009 success on the ABC series, Dirty Sexy Money, opposite Jill Clayburgh, Donald Sutherland and Peter Krause. Baldwin’s character, Patrick Darling, was the state Attorney General pondering a Senate run – who was also harboring many scandalous secrets.
Adding to Baldwin’s career as an actor, Billy has also crossed over into the world of producing. In 2009, Billy executive produced the “Chynna & Vaughan” album “One Reason”, which his wife Chynna Phillips of the pop sensation Wilson Phillips and singer/songwriter Vaughan Penn dropped on September 22, 2009. Billy also co-produced the film “Lymelife” starring Alec Baldwin & Cynthia Nixon. Billy also produced and starred in Lead With the Heart for the Hallmark Channel and has another production in development there – Second Time Around.
Baldwin has starred in over 25 films of varied genres. He appeared in the hit comedy “Forgetting Sarah Marshall” with Kristen Bell & Russell Brand; Co-starred with Tim Robbins & William Hurt in the indie comedy “Noise”, as well as “Humble Pie,” which was an official selection in the 2007 Slamdance Film Festival and HBO Comedy Arts Festival; starred in the award-winning film, “The Squid & The Whale” with Laura Linney, Jeff Daniels & Jessie Eisenberg, which was recognized on over 200 Top 10 Lists that year; and, won a MTV Movie Award for “Most Desirable Male” for his work in the film “Sliver”. Other film credits include the screen adaptation of Noel Coward’s “Relative Values,” “One Eyed King,” “The Brotherhood of Murder,” “Backdraft,” “Curdled,” “Virus,” “Pyromaniacs: A Love Story,” “Shattered Image,” “Fair Game,” “Three of Hearts,” “Flatliners,” “Internal Affairs,” and the “The Preppy Murder.” He made his feature film debut in Oliver Stone’s “Born on the Fourth of July.”
A native of Massapequa, New York, Baldwin graduated from Binghamton University with a degree in Political Science. Baldwin serves on the boards of KCLU radio, The Massapequa Community Fund, The Committee to Preserve Olympic Wrestling, The MAD Academy at Santa Barbara High School and The Carol M. Baldwin Breast Cancer Research Fund.Baldwin lives in Santa Barbara, CA with his wife Chynna Phillips and his three children Jameson (16) Vance (14) and Brooke (11).